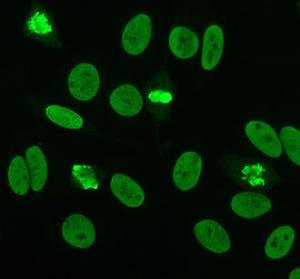 Ben emailed me today. He does not read my blog, but he does get my newsletter.  He’s not heard me talk about lupus lately. “I assume you’re in remission…”

I hadn’t thought about it, but that’s a fair enough term.  You can’t get rid of lupus as far as I know.  There are antinuclear antibodies in my blood. This is a fact. But I’ve had terrific luck with the drug I take, Plaquenil. It took 4-6 months to begin to work, but it’s helped dramatically. Plaquenil is considered to be “disease modifying”.

We as a collective don’t understand lupus very well. But I take this to mean that left untreated the antibodies in my blood would attack various systems; eventually I’d die. But the Plaquenil interrupts this process.

If the antibodies attack less frequently with less severity, it follows there will be a different outcome. That must be the modification!

So yes, I am in “remission”, you could say.  It’s also summertime which is a lot easier on me, generally speaking.  I particularly enjoy the humidity here. I consider the entire “outdoors” to be a free and always available steam room.  What a perk!

For the record, I also take Naproxen. I take quite a bit of it. Enough. It will probably cause me problems in the future, but for now, I have only mild symptoms of lupus. Nothing worth mentioning!