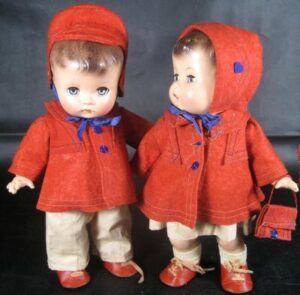 The solar eclipse in Gemini takes place in the morning on June 10th.  As you see below, the sun and moon will be tightly conjunct Gemini-ruler, Mercury which is retrograde. This is not insignificant!

I hate to write in this way but here’s a fact: the sun, moon and Mercury will all square Neptune during the solar eclipse.  This adds considerable fog but will the fog lift? Or will it descend?

Will it descend for some and lift for others?
Will it descend in some areas and lift in others?
For which people? And by the way, how do you divide people?
Where does that line go again?
I was wondering if it might lift and then descend or maybe descend before it lifts.

Hey, I’m sorry. There are too many variables.

There is going to be a lot of lies and deception at this time.  And there are no lines.

We’re heading into the baffling scenario where no one will be “un-tricked”.  This is what I think and because I think this, I plan to withhold judgement.

I do notice that no one really claims to know what’s up any more. I think this is healthy. We all realize we’re in the fog. This seems to be an improvement.  We’ve been upgraded, perhaps in our sleep!

How you fare in this confusing and constantly mutating scenario depends on your nature to a large extent. It’s a matter of not panicking when crisp and clean information is not available.

Also, the eclipse is at 19 degrees, Mercury is at 20 degrees (apply). This is going to prolong the effect of this and in fact, this solar eclipse will last 3 minutes and 41 seconds.

I wonder if that little girl imagined the words.

How do you feel about about this?