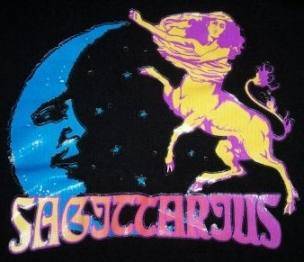 I’m feeling so confused. Two years ago, when my husband and I were separated, I met a married man who painted a weary picture of a loveless marriage. We became involved, which continued even after my marriage improved. Although I expressed ending our affair several times, he declared himself in love with me.

Last week, I found out that he has been seeing numerous other women. I am both relieved that the affair is over and sick to my stomach because of the blind trust and health concerns. Should I go to his wife or do I stay quiet because of my own marriage?

He stays in the marriage because his wife is a doctor and he is accustomed to leading a charmed and pampered life that he doesn’t want to end. Meantime…what can I do to quell the tumultuous waves that reside in my soul?

Cheated With A Cheater
United States

I think the pain you are feeling is yours to feel and under no circumstances should you put it off on this man’s wife. This man may be a cad but you have no right to offload your pain onto her, nor to lash out because you’re pissed your cheating man is a cheater.

It’s clear from your note you are highly resistant to taking responsibility for your actions here. For example, you tried to end the affair but he said he was in love, therefore it is his fault the affair continued? Things like that make no sense to people who tracking reality.

It’s also ridiculous to be outraged when you find out that a known liar has been lying to you and as for how this man lives off his wife, it sounds to me as if you were doing same every time he spent a dime on you. Hmmm.

If you want to glean anything at all from this whole sordid situation, then quit blaming others and look in the mirror. And the astrology?

Most of your chart is in Virgo and Sagittarius which means you are heading into a massive Saturn transit and I can’t stress this enough:

Do the right thing, the grown-up and responsible thing or brace for the karmic retribution which promises to be very severe.