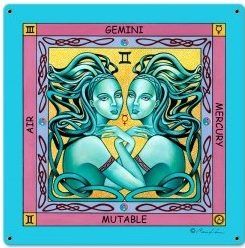 “So did you confront him?” I asked regarding my friend’s cheating husband.

“No. No I did not. I thought about it but then I thought why should I do that?”

I could think of a lot of reasons but it was obvious she had her own thought process so I just listened.

“I mean it’s their problem not mine. They are the ones doing what they are not supposed to do so let them figure it out. Let them figure out how they’re going to tell me, because everyone else has. Or nearly everyone else. Do you know how many people have told me what they’re up to?”

“Let’s see,” she said as if she were counting in her head. “Elsa, I can’t even tell you. Who hasn’t told me is more like it? Six or eight different people have told me and everyone knows. The rest of them are trying to spare me or get up the nerve to tell me, I don’t know which. But I do know it is not my soul that’s in trouble here. I haven’t done anything to either one of them. They’re the ones who are doing something so they’re the ones who are going to have to search themselves and find a way to tell me… or not. It really doesn’t matter what they do because I already know what’s going on. What do I care what they do or when they do it? I don’t. No, this is up to them and I wouldn’t want to be either one of them because one of them is cheating on his wife, the other is cheating with the husband of one of the women in her circle. I wouldn’t want that on my shoulders, would you?”

I couldn’t argue her logic. You? 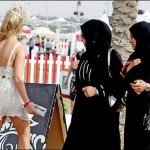 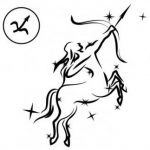 How Rare Is A Happy Marriage?