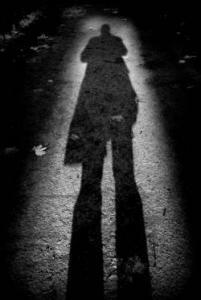 The concept of shadowbanning is all over the news at this time. But it’s not new. I was first made aware this was possible, about ten years ago, right here I this blog. I think you’ll be shocked.

I was not the person who was shadowbanned, although I eventually feel victim to the practice. It was the people who used to run the back-end of this site, at that time. I was having problems in the forum, which used to be the boards.

I was told that I could kick people off my site but then I would have enemies. To avoid this, they could make it so the troublemaker could post all day long.  They would see their post, and think everything was normal, but no one would respond to them. As a result, they would become demoralized and despondent and leave on their own.

I didn’t even consider it. I’m just not a person who will mindfuck someone… gaslight them. I also think it’s horribly cruel.  Since I try to treat people the way I like to be treated, this was not an option for me.

Capricorn is the rejection or the ban. Pluto describes how it’s done, secretly.

Want to test something? Someone link this post on the astrology group on Reddit. I’m pretty sure I’m shadow-banned for years… but we’ll see.

Degrading Your Partner To Justify Leaving Them 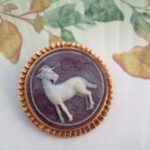 Check Yourself – Are You Headed In The Right Direction?