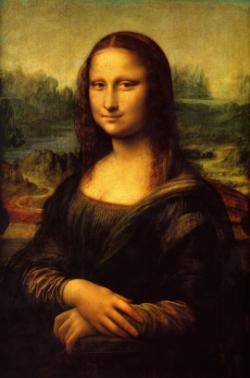 I have a packed 8th house. Yesterday, someone commented on a post I wrote in 2007.  The gal who asked the question in the post was always probing. That explains my attitude in the piece. It’s twelve years later and she still emails me, infrequently.  I heard from her in the last week!

I’m not complaining about her.  By now we’re used to each other.  But when I was called to this old post this morning, I read it. Not one thing has changed! I have just as many secrets now as I did then. Just as deep and just as dark. They simply have to be kept.  I have no wiggle room at all.

Generally, it takes a long time for me to come to a point where I confide in someone. I have to see their character.  But sometimes a person’s (good) character is apparent, almost immediately.  It’s weird.

Why Does A Person Keeps Secrets?

I mentioned in this post, how a person might attempt to kill me with my secret.
In the old post, I stated I did not have time,

I’ll tell you something, with a packed 8th house a person is dying all the time.  Pieces or part of me are constantly dying, dropping off, while whatever I have left, regenerates.

Does this sound like something that should be done in public?  I’m a container.  And this transforming takes time. Time and pain.

If you don’t want to have secrets to keep, I suggest you come into this life with your planets not in the 8th house.