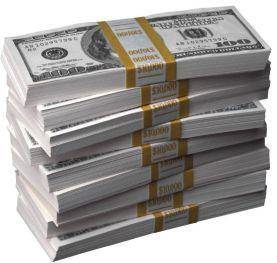 I mentioned my son has a difficult chart; however it is also the chart of a very wealthy man. He seems to know this. In spite of having his Sun conjunct Saturn which might denote a miserly person and in spite of growing up with me, a person who has very little and wants even less, he likes his stuff and stuff just seems to flow to him. Actually, stuff floods to him, it’s very strange.

And because of this he has no sense of conservation. You know. This is not a kid who is going to save for a rainy day. He seems to know there is plenty and I try to learn from him. Yeah, I learn from my 8 year old, don’t you?

And this all reminds me of something I read that John Mayer had said. He was a teenager at the time… I guess he still is. But he said that when he first started writing songs, he initially thought he was going to run out of them, sort of like squeezing the last bit from a tube of toothpaste. But he came to realize he was actually a songwriter with an endless number of songs he could write. And I sure glommed on to this.

What do you have abundance of?