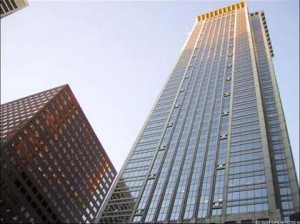 I have written more than 100 posts about Saturn mashed with Neptune and here comes another one.

The other day someone started a thread on the boards, asking if people were real, basically.  Do you have a facade? I said I was real and think it’s obvious. My flaws and farts and my finery are on display here on a daily basis for the last ten years however, Saturn Neptune types (like me) hide things. We hide BIG things often enough, I sure as hell do.

This has been going on since I was very small. I am from a criminal family for one thing but that doesn’t matter. The aspect(s) are in MY chart and this is why I end up in a bar with 50 people singing, Happy Birthday to me to celebrate my 23rd, when I was actually turning, 16. I didn’t like that. I was scared!

I am telling you, I don’t like to hide reality but I always have a compelling reason why it’s just got to be done.  And the reality I have to hide is never small. It’s not a detail.  It’s something big as a building.

I had to hide the fact I’d initiated a lawsuit against my boss for sexual harassment when I was 17, so my boyfriend (who is now my husband) didn’t go punch him get blood all over my job and the restaurant.  Does that sound like an easy thing to do?

I am old now and still hiding epic chunks of… whatever. But here is the squirrel-y thing:  When I tell people something, they don’t believe me anyway. This means either way, reality is obscured. Isn’t that queer?

I, like Pinocchio, would like to be a real boy but I just don’t think it is ever gonna happen.