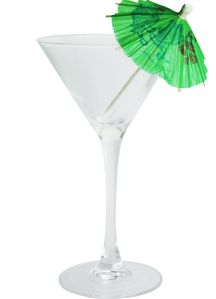 Keep in mind the constant time warp that exists around here courtesy my Saturn Neptune-ness because I made that call to the school on Monday even though it says “yesterday”.

So it was Monday I was fairly jacked up and last night I outlined the reason why to the soldier. I told him what I told you. I explained the mechanics of that call and how I should have been able to avoid the pit(fall) but did not.

He thought I should forgive myself the error right away (I had) and on the concept of there being things average people prefer not to have in their psyches, well he could certainly relate to that. “That’s why I don’t talk to people, P. I never say a damned thing.”

Now oddly enough I don’t say a damned thing either about all kinds of things which seems odd considering I broadcast night and day. I think the difference between me and him, is I am meant to push this edge. I am meant to push people into their “un-comfort zone”, a term my friend, Ben coined years ago. So really what happened there was a fumble. I should have flirted with something rather than slam-dunked. ::smiles::

Ah well, live and learn. It’s like all those hard core posts I have in draft. Can you fluff that up a little there, Libra!

I never seem to stray far from my bartender roots. Going to serve you something that will kick you ass, however here’s a smile and would you like an umbrella with that? 😉 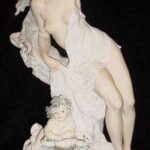