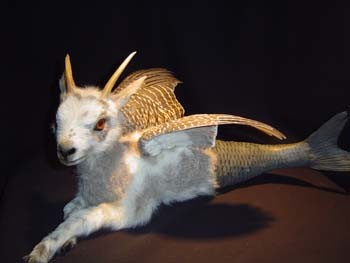 Saturn will be heading into Capricorn in December. This transit correlates with Saturn’s transit through Libra, seven years ago.

“As an example, right now Saturn is in Libra. People feel a lot of pressure to act as an adult and do right in relationships. If they manage this, in 7 years they’ll be able to look back and see the gains they made by making and effort at that time. They may also shudder at the thought of how things would be had they not made an effort..

Looking back,  I married my husband, not once but twice, with Saturn in Libra. I remain phenomenally committed to him.

I note that satori and I are still working together. I’m grateful for this. We’re older now. It’s pretty cool.

I mention these relationships because they’re partnerships (Libra) rather than “friends” which is associated with the 11th house.  You can see exactly what I was saying back then has played out.

How did you fare with Saturn in Libra? Can you see how this will help or hinder you during Saturn’s transit through Capricorn? 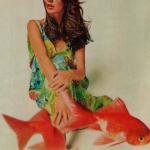 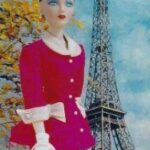 How Will The Saturn & Pluto Conjunction In Capricorn Affect Libra?