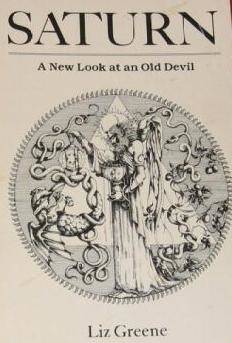 While chatting with the soldier today he mentioned the year we met. I knew Saturn was close to where it is now but I did not know it in the exact place! Not the kind of thing an astrologer should miss, but you know. Neptune!

So it turns out we met with Saturn conjunct the descendant of the composite chart and we have gone full circle and today some of the other players showed up.

The soldier’s best friends are couple who have been together 30 years. He has known the male side since 6th grade.. these are life long friends. And back when was supposed to go meet his parents and balked… back when I said I wouldn’t marry him and he got drunk and fell asleep in the bathtub, well these people were there.

They were throwing us an engagement party, see. But when I didn’t show up they had to change that right quick which led to the pass out in the bathtub and blah blah blah.

So today he was talking to them… he told them about me and further, he sent them to my blog. I was supposed to meet them 28 years ago! Oh well. Better late than never.

Hi ya’ll! Sorry I missed that party, maaaan. But I had about a million reasons, I swear. There is another side to the story, yes?