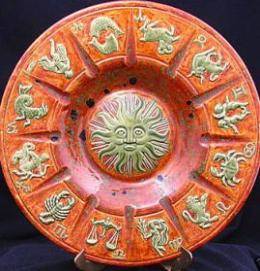 I have a strong Saturn Neptune signature in my chart and I love the topic. If you wonder if you have this as well consider these markers: Saturn in Pisces, Neptune in Capricorn, Saturn in aspect to Neptune, Neptune in the 10th house or conjunct the MC. Saturn in the 12th house.  Today I have a new angle… deprivation (Saturn) with no basis (Neptune).

It’s prom season and I was telling my husband I never went to a prom though I was invited. I had a high school boyfriend, hard core. We were voted most likely to marry and he asked me to go to the prom but my father said no because we could not afford a dress.

My boyfriend offered to buy me a dress and everything else I needed.  He was a Leo so very much wanted to be seen at the prom. He was working so he could afford this but my father still said I couldn’t go.

My father did this both years (Junior-Senior prom) and I was at a loss as to how to explain this to my boyfriend. It just had to be a mystery.

Some years later I met my husband when I was 17. I refused to marry him when I was 18 and the reason why had to be obscured.

“Because Tucson is an Estes home town,” I explained, infamously and with a straight-face.

He accepted this, what choice did he have?

To this day there are questions I am simply not going to answer and things that are inexplicable from my perspective. For example, I went on dates with my high school boyfriend all the time. Why not the prom?

That’s Saturn Neptune for you.  Can you add examples?