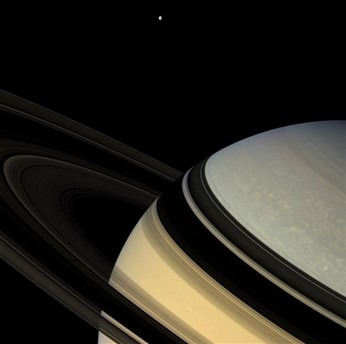 Many are nervous about Saturn’s transit through Scorpio, losing sight of the fact it will support the other Water signs, Cancer and Pisces via a trine aspect. Earth signs will also fare well via a sextile aspect, especially if you work to bring this forward.

To get the biggest benefit, when you see a Saturn figure (someone with authority / wisdom / age / Capricorns etc.), befriend them if possible. But no matter what, pay attention to any clues or instruction they give you, because these people will be there to guide and support you.

That’s the textbook stuff, but here’s the enhanced, Elsa P, view: Pay particular attention to any lines or limits or boundaries (Saturn) that are defined by any Saturn figure you meet. Even if it is a negative experience, there is going to be something important to learn from the experience.

As an example, about five years ago I was the victim of a crime and I called the police. This was the common sense “right thing to do”, but I had also been specifically advised by another authority figure, to get a police report if this crime were to occur.

So I had these two huge cops in my house and did not want to write the report. They refused to write a report. I pretty begged for the report because I thought it was something I simply had to have and met great resistance from these two policeman. In fact, they humiliated the hell out of me.

Eventually I started crying. I was quite confused. In my world, police enforce laws and I could not for the life of me, figure out why this was happening. I implored them the write the report and finally they agreed.

There were some hijinks I am not even going to go into. In the end, one of the cops tossed a card to me with the case number; it hit me in the chest and fell to the ground. I was stunned at this and stunned again when I found out the case number was fake and no report had been filed.

Now this was a horrible, horrible experience. I am not sure I have conveyed this but my point is, ultimately the experience benefited me GREATLY. These police (Saturn figures) were letting me know that they were not going to help me with the problem I had. Er…as an example, while this is not the actual case, let’s just say I had a stalker. The police let me know that I could not rely on them to address my problem, which was a very valuable thing to know.

It was not long after that, I solved my problem myself and I am grateful to this day to those cops, bastards or no. So if you do hit a block, or get rejected at some point, forget lying in a pile on the floor. Ask yourself what you’re supposed to take from the experience. Because there will be a lesson there for you and if you pick on it, you’re going to find yourself a few rungs higher on the later.

Is anyone expecting to be helped by Saturn in Scorpio?