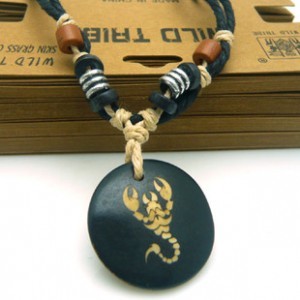 You can expect the period when Saturn transits conjunct your Moon to be difficult. It’s a really emotional low.  This was brought home to me when my friend, Ben had the transit. I had known him for fifteen years at that point and I had never seen him in such distress.

Thankfully this transit only comes around once every 30 years.  More than a decade has passed since that transit. Ben has never been down like that since.

The Moon is not well placed in Scorpio, it’s the sign of it’s fall.  I hate mentioning this, because I have such an affinity with people who have this placement. My husband has a Scorpio Moon. But in practice, I am seeing people will their Moon in Scorpio hit terribly hard.

At this point, the transit has been focused on the people with their Moon at the early degrees of the sign. If your Moon is at the mid-degrees of Scorpio, you’ve probably also gotten a taste of this.  Stuff with your home, your mother, your roots, your family.  If your Moon in in a late degree of the sign, this stuff is looming.

There will be some help over the next year, thanks to Jupiter in Cancer which will ease things some. If you are having this transit, look for the Jupiter figure that should ’round somewhere.

I am talking about a generous (Jupiter) woman (Cancer).  A teacher or teachings (Jupiter) that nurture (Cancer).
There is no way anyone will be able to take away your pain, or even minimize it. But there are people who can help prevent you from sinking into total despair. Look for them.

Is your Moon in Scorpio?  Early, mid or late degree? How are you feeling?