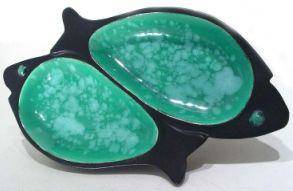 I spot trends early on. I think this is due to the Jupiter Uranus aspect in my chart, and the fact I work with so many people around the world. Patterns emerge, they’re hard to miss.

I strongly suspect that Pisces is going to have a struggle with their upcoming Saturn transit. This surprises me some, because Neptune is in his home sign in Pisces. However, I am already seeing Pisces hitting a wall (Saturn)  hard and not having it register.

For example, I talked to a gal whose boyfriend thought it was okay to have sex with her, without mentioning his positive HIV status.  You would think that discovering this would see her break the bond. Instead, she’s got to fight to find the shore….a different shore, away from this guy.

I realize this is an extreme example. I do this on purpose to make an impression.  It seems that Pisces has been floating with Neptune in their sign, supported by Saturn in Scorpio and Pluto in mutual reception (Capricorn).

Jupiter has also been supporting Pisces from Cancer, the sign of it’s exaltation.   That protection has evaporated at this point.

I see trouble ahead for Pisces. I’m sorry, but seven women coming to me in one week’s time, all with a similar story, does get my attention.

*Edit to add…the Saturn Neptune workshop transcript is available now. It will help!