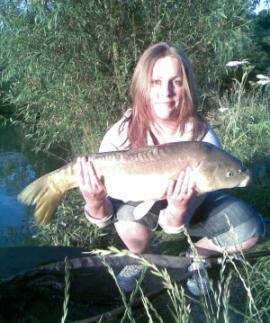 With Saturn in Virgo people learned to better communicate. When Saturn is in Libra, people put forth an effort to be attractive.

The concept of being able to sit on the couch thinking love is going to come knock down your door and sweep you away will fall away. Women will realize the man on a white horse is a fantasy and if they insist on clinging to it, that is all they are going to have.

Men will have to come to terms with the fact real women aren’t airbrushed. When this happens people will begin to be able to partner again which is going to become more and more a necessity.

I studied the interaction between men and women intently for about 20 years and definitely honed my skills around man-getting. It’s no secret I prefer to be partnered just about as much as I like to eat or breathe. People do expend effort on what is important to them so you’ve to to expect a person like me to have developed skills.

A number of years ago (2001) I started posting a tutorial for women who wanted a man on my blog having no idea the reaction it would garner. People flipped their lid and I mean they came unglued. I persevered and continued to write on the subject for a few days but eventually the cost was not worth the benefit.

I titled that series, “Many Fish Bite If You Got Good Bait” after a line in Taj Mahal’s song, Fishin’ Blues. I think the song alone throws a lot of light on this subject because most can understand that what a fisherman catches is going to be related to his bait.

Also, just sitting in the middle of a lake and expecting to have fish jump in your boat is probably not realistic though this is exactly what many people do!

How do you fish?