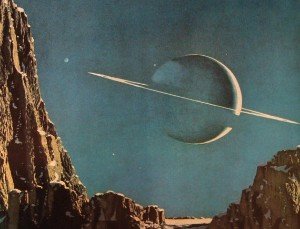 Saturn has entered my 12th house. Pluto is has been transiting my 12th since late, 2007. I’ve chronicled this phenomenal transit under the tag – Pluto Transit 12th.

These transits will culminate when Saturn and Pluto (and the Sun, Mercury and Jupiter) all meet up in January of 2020 (see Stellium).

I didn’t fare very well during Saturn’s transit of my 12th house, 28 years ago. I was not divinely guided or any of that crap. Matter of fact, my entire life fell apart. However I did learn quite a bit.

You have to guard (Saturn) against self-undoing (12th house) and deal with free floating (12th) fear (Saturn), if not out and out despair.  People who you believe have authority over you can trick you. It’s pays to be cautious, which is not the same things as paranoia!  Lines are blurred.

I learned so much, I held a workshop on this specific topic. How To Stay Stable As Reality Morphs. I did this because there was no such thing available when I needed it.  This is a rough transit. The guide will help you through.

Will Saturn in Capricorn transit your 12th house? Talk about it here!