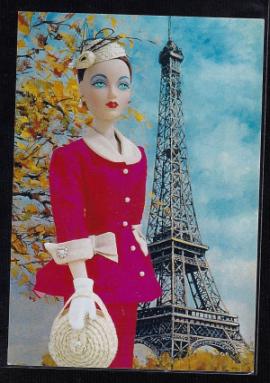 With Mars in Libra, I’m always trying to get along. To a fault, perhaps.  But I’m also socially (Libra) abrasive (Mars).  This is one of the reasons, Mars is in detriment in Libra.

In whatever case, with Saturn transiting my Mars, there are a number of people I have attempted to interact with.  I’ve gotten scorn in return.  This has not been universal, but it’s happened enough times, recently, I’ve stopped to think about it.

I think Saturn transits help a person sort things. You’re in, or you’re out. The door is open or it’s closed.  If you have a lot of faith, and I do, then when you find a door closed, you look for the one that is open or will open, if you’ll just be on your way.

In this way, the person who rejects you, does you a favor.  You know not to waste your time.  This is especially true if they’re harsh.  It may hurt but it’s also definitive.

Yesterday, someone told me, I might be surprised who shows up to help or support me. I know this is true. It’s the balance (Libra) to makes up for the (surprise) rejection or shunning.

This would be a lot harder to deal with if I were younger. I’d be turning it over and over. I’d suffer.  But today, I can readily see the silver lining.  No one want to go somewhere where they’re not wanted.  Maybe as well post it on the door!

I hate the practicality of this. I have Venus specifying Neptune. I can transcend all kinds of shit and offense. But this transit is forcing my hand.

When I type, “hand”, I think of playing cards. Sometimes you’ve got to fold ’em and walk away…

Is Saturn in Capricorn transiting your natal Mars? How’s it going?