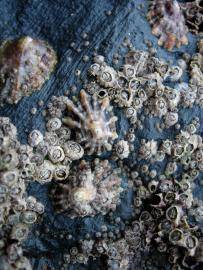 I had a client the other day; she was in her early thirties. Her chart was challenging on a number of levels.

These are not easy things to sort, but the pressure to do so increases as we age. You realize you have to compromise or rethink or redo “something” at some point or you’re doomed to continue on a path that’s become unsatisfying if not downright frightening.

Saturn in Capricorn is bearing down on Libra now. Relationships, if you’re in one, are serious learning grounds. If you’re not in one, you’re probably evaluating the situation.

I told this gal something my husband told me once: You want to get your person or your partner when you’re still young. You can grow together, but also the older you get, you get what he calls “barnacles” on you. He feels the more barnacles you have, the harder it is to find a relationship that you can sustain.

You may or may not agree, but it seems worth considering as Saturn pressures Libra, to weigh the value of relationships in your life. 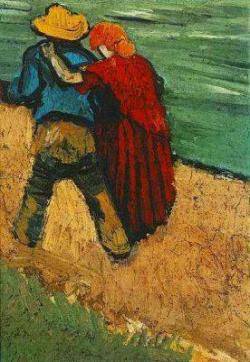 Whatever you decide, with Saturn in Capricorn you can expect the consequences (good, bad, both) to be long-lasting. If you need help with this, you can schedule a phone or email consultation.

If lack of love is a theme in your life, chances are you’ve got Venus and Saturn mashed in your chart.

If you have any of those signatures in your chart and you’re struggling in this area, you can really benefit from my workshop on the topic – Finding Your True Love & Soulmate. It will be the best $49 you ever spend.

If you have more than one of these signatures, that goes double, or triple, etc.

I’d even think about recommending this to a friend who just can’t seem to get around their blocks. This is a topic no astrologer wants to take a serious look at. This is exactly why I decided to do it.