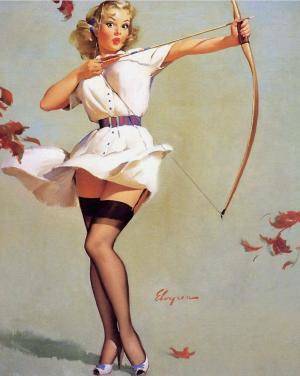 I recently met a guy and we hang out at the same places. When we first got together, he said he had been after me for a month – much to my surprise because he’s hard to read. He definitely gives the impression he’s too cool to be all into me, and we’ve talked openly that he’s not looking for a relationship because he doesn’t want to get hurt. He was in a 4 yr relationship and the girl left him… about a year ago. Yet, he seems to get really jealous if I talk to other guys and I recently found out he is a Scorpio.

Even if he acts like he’s not watching me, he knows exactly what I’m doing and what I’m saying. I’ve tried the acting cool approach back…which seems to work but I don’t want it to backfire on me. I’ve also tried being myself and walking up and talking to him, only for him to act “cool” and it makes me feel unwanted so I walk away. Never fails, he ends up pursuing me later.

I really hate playing these games, but I’m at a loss for which approach to take. Any insight?

Yes I have some insight. Get out and get out now because the way you are behaving in this relationship is the worst possible expression of your chart and I’ll tell you what that means. It means you do not want this man!

To live and not live true is as perversion of Sagittarius energy. To hang around when you’ve been rejected… and to refuse to face reality in relationships is a perversion of Venus in Sagittarius. Last, to be more concerned with what another person is doing than with what you are doing is Mars in Libra at it’s worst, and I guess you’re getting the picture here.

And please understand, I am not trying to hurt you. It is just that you are near 40 years old and you’ve no time to waste imagining a man is going to show his interest in you by being game-y, never mind being game-y yourself while claiming to hate it. Here’s the trick:

Do and be things that you love and guess what’ll happen? Love will find you and guys like this will leave you alone. As for how to get out of this, check, “Scorpio Man Kisses Taurus Woman, Biting Her Lip As He Takes His Leave”.