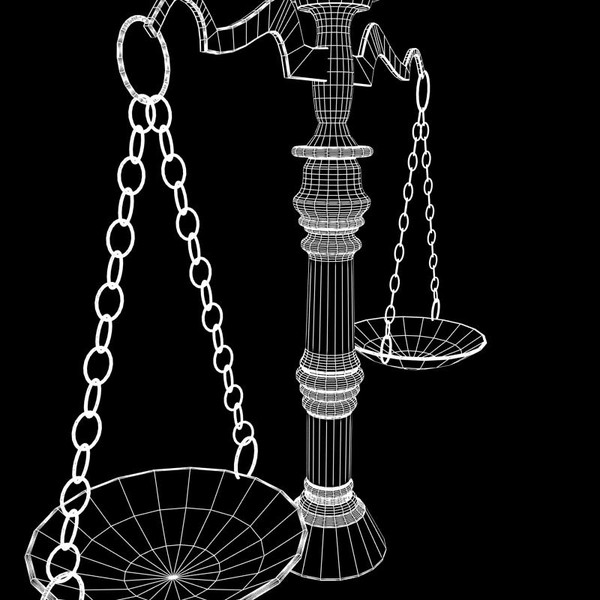 I’m going to try to convey a situation that is playing on the periphery of my life because it poses a meaty question. If I try to outline the whole thing this will be a really long post so I’ll have to ask that assumptions my husband and I have made be taken as facts.

There is a man who getting pushed out of his job. He does not deserve this. Matter of fact, he really does not deserve this but that’s irrelevant because it’s happening. His job is a pretty good one in comparison to the one he is likely to get when/if he loses his current position. He’s one of those people who worked themselves into a nice spot some years ago. He’s performed consistently so the job has been secure but it no longer is because there is a new boss and he wants this guy out.

The man said he would not take a cut in pay but of course but when he was pressed, he did. I guess it would be one thing if this secured his job but that was not the result. The new boss wants the guy out and this non-negotiable.

At this point, the boss is humiliating the man in various ways but the man has not quit because his wife doesn’t want him to…and he loves her. He loves her and he also wants to stay married.

My husband thinks this man is making a big mistake. The man can see the writing on the wall, we call can, and he thinks the man should stand up to his wife and tell her that she is not in charge of this. He does not think he should allow either the boss or the wife to push him around. My husband feels he will wind up losing his wife’s respect where as if he handled this like a man (which is what he wanted to do), his wife would have gotten used to the new situation quickly and he would have retained her respect for his ability to lead and bring home the money that supports their family.

I admit it is not the easiest thing to swallow but I can tell you that this guy is going to lose his job. If he is looking for a job while he has one, it will be easier to find one and transition to it without their finances sagging much, if at all. As it is…well it just seems that as long as this guy lets his wife call the shots, he is going to drift downward because the boss is pushing him downward and is simply not going to be satisfied until this man is gone.

I see the wife’s position here.  She does not want her husband to take the job he is going to have to take if he wants to keep working because he will be an OTR truck driver which will leave her home alone.

It remains to be seen, how far this will go and how long the man will allow his wife to control his movements. For example, will she insist he take unemployment rather than go OTR? I don’t know but I think it is worthwhile to look at this scenario as you may find yourself in a similar circumstance as things continue to unfold and more people in somewhat “plum positions” are forced out of them.

As for the astrology… there is a stellium in Libra and specifically, Venus is conjunct Saturn in the sign so let’s define this (Saturn) or debate it (Libra).

What is proper here? What do you think this man should do…and also if we don’t know you around here, are you a man or a woman casting the vote?