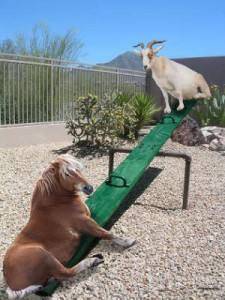 “What goes up must come down. But there comes a time when not everything that is down can come up.”
–George Burns

The aspect of the quincunx (sometimes referred to as the inconjunct) is usually not characterized as a major aspect, but I think it should be. It’s measured as 150 degrees from point to point, and most astrologers keep its orb small, two or three degrees. By orb one means only two or three degrees off exact. I’ll err a bit further if it’s the Sun or Moon involved or an important planet like the chart ruler.

The glyph for the quincunx looks like a picnic table viewed from the short side, or a see-saw. It’s a challenging aspect. It has a similarity to an opposition in that both ends require attention and the challenge is to balance. In larger terms you can see them both as see-saws. With the opposition, the fulcrum of the see-saw is low enough that the planets on each side can touch their feet to the ground at the same time. It is possible to balance with each being on equal footing. In the case of the quincunx, the balancing point is so far off the ground that only one side touches down at a time.

In terms of how the planets in a quincunx interact, it is very much like that big see-saw. In the example of Venus and the Moon in quincunx, a person would find it impossible to satisfy their wants and their needs at the same time. To understand you can contrast this with Venus and the Moon in square or opposition where a compromise can be reached by learning to accept something that’s not your natural ideal. With a quincunx between Venus and the Moon that’s too big a stretch. The solution here is to accept that you can have one and then the other, back and forth in succession, but not at the same time.

Do you have a quincunx in your chart? How does it manifest for you?

What Is A Orb? What Is An Aspect? 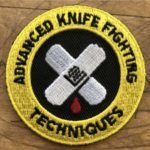 Mars Conjunct Venus Quincunx Chiron – What Even IS A Quincunx?