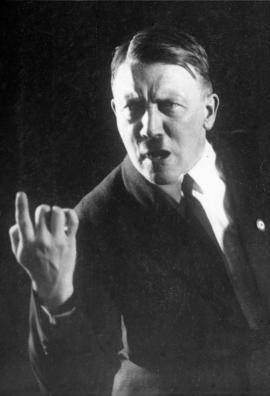 My husband and I both have extensive, personal experience with psychopaths. Consequently we’ve been able to compare notes and analyze this phenomenon in depth.

While psychopaths have this one thing in common: they have no remorse, there are marked differences between individuals. If you happen to have a psychopath in your life, who you can’t (or don’t want to) get rid of, it helps to define them.

We have been able to isolate qualities that distinguish various psychopaths we know. For example, some of them will do virtually anything to anyone at anytime. Others do have some lines.

The lines are not based upon any type of morals. If the psychopath decides to draw a line somewhere around what he or she won’t do, chances are the motivation is self-preservation. In other words if you are part of the network that supports the psychopath, they might decide to exclude you from their hi jinks.

In contrast there are other psychopaths who exclude no one. They “bite the hand that feeds them” as the saying goes and this is a different scenario altogether.

Having dealt with both types, I can tell you that distinguishing this is a great help but here is my question:

Do you know anyone who bites the hand that feeds them? What do you make of it?

Skip to Psychopaths – Biting The Hand That Feeds You.