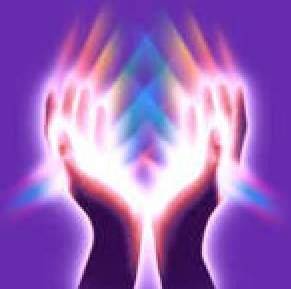 Five years ago it was rare I be hired by someone who also hired psychics. My world simply did not intersect with theirs, but this is no longer the case. These days I frequently work with people who hire psychics and it’s a big shock to both of us.

Based on what I hear, there are primarily two kinds of psychics out there. There are the psychics who tell a person what they want to hear, and there are those who tell a client that if they want a particular outcome, they should send the reader some amount of money. The client is told (and sold) on the idea if they send the psychic some cash, the psychic will do some Hocus Pocus and deliver the client the million dollar lottery win or of the man of their dreams or whatever it is the person is after.

I don’t know why someone who pays this type of person would hire me, but they do. The result is occasionally relieving but more often it’s jarring in both directions. I’m upset having to tell a person they are not likely to get some thing they want. This is one hell of a job to be given after 40 psychics have told the person otherwise. You can imagine the range of reactions. It’s heart-breaking.

I speak with people like this at least once a week these days. As a result, I’ve developed a real disdain for people who sell their psychic services. I can see that it’s worth the coin to some, to call a psychic to be told that everything is great and will unfold as they wish. What kills me is to be lumped in with them.

I would like to distinguish myself from this group, but if writing 20,000 blog posts over a dozen years time doesn’t do it, I don’t know what will. Neptune on the midheaven strikes again.