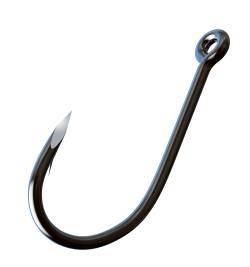 Neith writes on the Psychodrama blog:

“Neptune affecting us natally or by transit can sure make us either the projector or the screen. I have learned thru painful experience to disengage from that kind of weirdness. The fewer hooks we have sticking out the less likely we’ll get drawn into other’s dramas.”

Well said, Neith. But for me this whole blog is hook. For example, people send questions and I can’t answer them all. Some of them don’t fit the format of the blog and when I get a question like that the person gets a polite explanation to this effect. Well…

Most people accept this but at least once a week I get a scathing email in return. And I’m not talking about a sentence or two. I am talking about a 3 page diatribe. These people INVEST. They want me to know they are on to my wily ways. They want me to know that I suck and where they once thought I was a caring person they now see that my blog is an elaborate ruse to sell consultations or even more frequently – my intention is to extract the unnamed anonymous person’s birth data! Huh?

So anyway, they go on and on and on and it’s a perfect example of what you are saying. Here I have kept a daily blog (at least) for six years for no pay and I have got legions of people out there calling me names and talking to their friends about how heinous I am and for what? And there is nothing I can do about it. Imagine writing one of these people back and trying to defend myself? It would be pointless.

So anyway, I think this is just how it is. If you are going to have Neptune on your midheaven people are going to project. I am a lighting rod for this, though “I am not the droid you are looking for!” Anyone else?

Are you frequently mistaken for something remote from the reality? How do you deal?