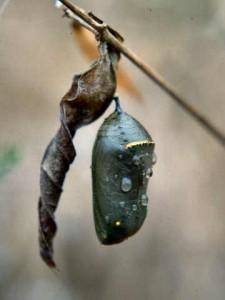 I was 27. My progressed moon had just entered Scorpio conjunct my natal moon. Yes, the return of the progressed moon to the natal position, also known as the precursor to the Saturn return.

I had to cancel a party due to strange circumstances and I took it as some sort of sign that a shift had occurred. The universe didn’t want me to have that party. Things like that were very potent at the time. I needed to be alone.

I started sneaking into an apartment pool down the street and swimming laps in the afternoons before work. I went on long solo bike rides seeking meaning in the scenery. I thought about sex constantly.

I applied for a program in Beijing that I knew I did not have the academic track record to be accepted into, but I didn’t know what else to do with myself. In the mean time, I played John Denver songs on the piano with my Scorpio rising neighbor who I didn’t really like, but hungout with anyway for some inexplicable reason.

When I received my rejection email, I threw myself face down on my bed. I let my breath condense all over my face until I couldn’t stand it. I got down on the floor and started to pray. I begged for purpose. Something to give my life meaning. I gave myself over to whatever it is you want to call it that people pray to.

Three weeks later my period was late. I was on my knees again hurling into Albert’s toilet.

So began the most transformational period of my life.

Check out your progressed chart here!

Where were you when your progressed moon went into Scorpio? How transformed were you? 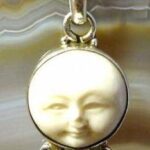