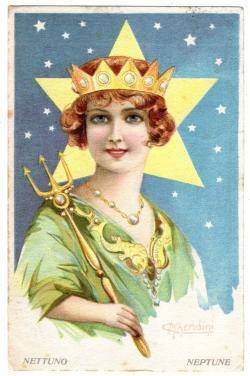 It’s common that people in my life who communicate with a distorted version of me. It’s possible this is because it’s all they can see, but it’s just as likely the confusion is on my end and it’s too thick to overcome.  It’s as if they send me lines of communication and I send them back squiggly lines because this is all I have.

With Venus square Neptune in my chart, I tend to interact with people in this way.  It may be a defense. I have a strong Saturn Neptune signature in my chart as well. If you’ve ever hurt me, I am going to obscure myself so as to not be such an easy target.

I feel it is deceptive to send my hologram out to deal with people, with friends, even.  But I don’t know how to stop this. If you don’t like my defined self, I will give you my undefined self. I don’t seem to be able to stop this.

Finding someone who consistently relates to me as a human being with clear definition is almost impossible.  I know there are others out there like me.

Can you relate to this? Also, are there people in your life who you feel serve you up an obscured version of themselves?