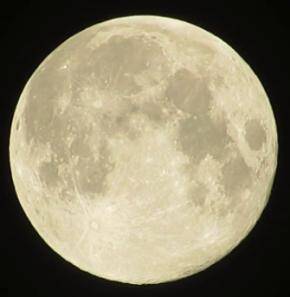 Yeah, I know the full moon is tomorrow morning but people are running hot. There is a lot of pain out there so I wanted to offer this…

First, if you’ve got planets in late degrees of Cardinal signs (like me), I know you’re under a lot pressure. You may feel triggered, depending. But this is like an acute flare up rather than something that will be sustained. If you’re in a deep hole tonight… you will probably be out of there by tomorrow night to some extent. After that is gets better each day, so hang in there!

This is because the moon will move out… then the sun… then Mars. This energy is peaking now.

Further, as this mess breaks up, it’s the Saturn Uranus square that’s heating up. The focus will flip to the Fixed signs between about 7-15 degrees.  It’s a different animal. Squeeeeze – release! This pattern will keep up and gain in intensity all the way up to Christmas.

I’ll go into that later. That one will hit me too. But this is for the late degree Cardinal signs people who have been beaten so badly…. and of course most of us are still here!  So hang in there. Please do.  We need strong leaders, parents/other authority figures and peacemakers so just hang on a few more days. THANK YOU.