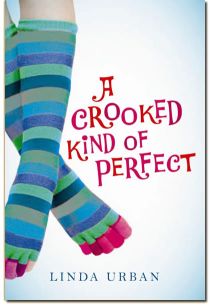 People have been remarking and in some cases complaining about my crooked lipstick for about 20 years which is about how long I have been wearing lipstick. I thought I had this resolved for the most part a few years back. The AMF said I was cured for example and I should no longer be mentioning it on my (other) blog so I thought that was that. But apparently not. Apparently I am still askew because last night the soldier mentioned this.

The soldier this is, who has not got a fashion conscious bone in his body. The soldier who states he has been wearing the same clothes since he was 12 years old and says that he sees no problem with this.

“Yeah, I see you like that sometimes and I laugh about it on my way to work. That’s my, P!” he said brightly.

“Oh for Godsakes. You mean like I am going to the gym with crooked lipstick? Well too bad. I guess I know it but I think to hell with it. Close enough!”

“Your ass is great though you’d probably not think so if you could see it. You’d probably find some kind of problem with it,” he said. 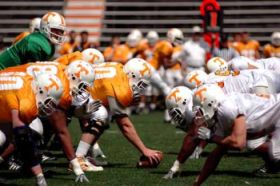 “I doubt that. Men have been after my ass all my life. Whatever is back there… whatever it looks like it, it has been pretty damned popular.”

“I have never had anything popular,” he said. “I was the captain of the football team and I still wasn’t popular. Nobody liked me,” he said.

“No. I knew all the jocks but none of them liked me. There was some respect going on though. They respected me,” he said. “Because they were all quarterbacks and stuff… I was on the line and if they came at me, I’d hit them and it would be dreadful.”

“Dreadful, P. You’re not coming through my hole,” he said. “I loved to knock the hell out of people… loved it!” he said, beaming.

“I can’t believe you listen to Disney radio on your way to work.”

Were you ever popular? What about one of your body parts?