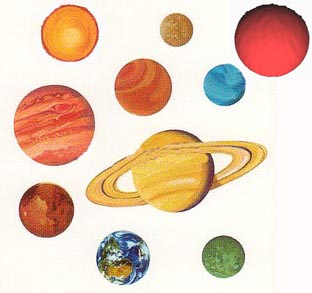 There’s not a lot out there about the long term effects of outer planet transits. I got into astrology when I was a child. I’m getting old now. This puts me in a position where I can see how these things play.

I have my personal experience to draw from. For example, I have had Pluto transit conjunct my sun. I’ve also had Pluto transit square my sun.  But I’ve also witnessed what’s happened in the lives of my clients; many of whom I’ve know for twenty years or more.

You may marry poorly or take the wrong job. You can get drunk for ten years, suffer a devastating loss or just go through a time that is so out of character for you it can be seen as something akin to temporary insanity.

The current stress in life from the pandemic, which followed the Saturn Pluto conjunction, and various other sundries had traumatized many and taken them off track.  The stress makes people ill, mentally, physically an spiritually.  When people are ill, they shut down in various ways. Blink and see the years go by as there is a transformation underway.

People with stelliums or a good number of their planets in aspect are more likely to have a period like this in their life. Basically an outer planet transit comes along and whoops! It’s like the person joins a cult or something else radical. They’re cast into some drama or maybe they wade into. Maybe they’re influenced or seduced. However it happens, it happens.

The majority of people I know have had a period like this (myself included).  For the people who would say no time is ever wasted, I can see that perspective but it’s not helpful in the near term for those who wake up one day with awareness they’re on top the wrong mountain or have driven themselves right into a wall.

I wrote this fourteen years ago. Look at all the comments and the variety of the stories.  You’ve really got to be patient with people sometimes. They can utterly transform themselves and their lives… but have a crazy period in this process.