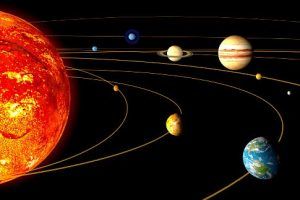 You may marry poorly or take the wrong job. You can get drunk for ten years or just go through a time that is so out of character for you it can be seen as something akin to temporary insanity.

As for the astrology, people with stelliums or a good number of their planets in aspect are probably more likely to have a period like this in their life. Basically an outer planet transit comes along and whoops! The person joins a cult!

The majority of people I know have had a period like this (myself included).  For the people who would say no time is ever wasted, I can see that perspective, but it is not helpful in the near term for those who wake up one day with awareness they’re on top the wrong mountain or have driven themselves right into a wall.

I wrote this ten years ago. Look at all the comments and the variety of the stories.  You’ve really got to be patient with people sometimes. They can utterly transform themselves and their lives… but have a crazy period in this process.