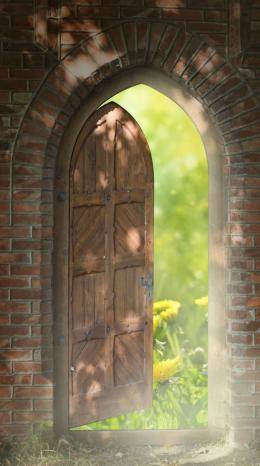 Transiting Pluto in Capricorn entered my 12th house in 2007. There was very little written on the topic at the time. Every bit of info I could find was negative, at best. I decided I should chronicle this transit.

With Pluto conjunct my ascendant, this transit it wrapping up. My experience has been classic.  Pain is a burden. I suffer in captivity… and in secret.

Keep in mind, when a planet transits the ascendant it impacts all the Cardinal houses. My reputation is decimated. One note on that – the same thing happened when Pluto entered my 10th.

I lost both parents during this transit.  They’re dead.
Again, this is similar to what happened when Pluto entered my 10th. My grandfather died and I became estranged from my family.

I got my daughter back and she’s given us a grandson. I note that all of our children are raised and on their own.

My appearance is transforming as is my “first handshake”. For one thing, I’ve quit coloring my hair.

As most know, Saturn is conjunct If you’re having this same transit (or if you’re Aquarius rising and you will be, my thinking on this might help you.

This idea was introduced to me because of the Covid shutdown.  But as I thought about. Saturn and Pluto crossing into my first seems a good time present myself as an older person. I’m a grandma, yes?  But the main thing that influenced me – I realized if I did not do this now, I would most likely continue to color my hair until transiting Saturn hit my 4th house.  That could be a depression. Once I realized this, my decision was made.

Of course, I have to have surgery on my spine.  I feel okay about it. I am right on the verge of the beginning of a new life.

*Pulling this up, end of 2021 because Pluto is about to leave my 12th house for good.  It’s all about letting go.  Pluto is in Capricorn. My accomplishments have been washed away but so have my concerns. I’m down to bare bones but there’s some relief to this. The bags I were carrying were so heavy.

Are you a late Capricorn rising? What’s happening in your world.