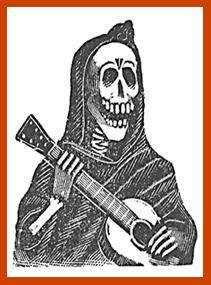 If you’re new around here, I wrote a series of posts over the last years that chronicled the Pluto transit to my Moon.  If there are 100 posts on Neptune conjunct the Midheaven, there are at least that many on Pluto’s transit to my Moon and probably more.

Today’s full moon activated all this for me and last night as we were headed towards it I realized this transit was over for me and oddly enough, it’s due the grass.  During this transit my family died.  My wishes, hopes and dreams went with, along with most of of friendships.

The grass in front of the house that I used to care for meticulously, died as did everything in the back yard. I remember writing, I couldn’t even manage to change the light bulb on the front porch – this house was dark for 3 years.

Over the last 3 weeks I have brought the grass in front back to life after 4 years of bleak and I have a garden in back that is overflowing.  This is life and it hit me last night, we’ve turned the corner.

It took me a couple years to walk into my daughter’s room but I work in here now and my blog is thriving.

It is no longer black, is it?

My family is coming up from the ashes and this is where I draw the line and call my Pluto transit, done. “Done like dinner,” as my sister likes to say.  From here on out you’re going to see vigorous growth and nothing but.