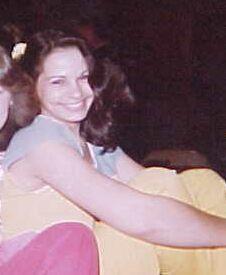 Heather M writes on Pluto Transit – Caught By The Crotch:

“I see how relating on that deep level so instantaneously would be eighth house. Caught by the crotch.”

Yeah, Heather M. – We just started acting out a deeply rooted ritual and in fact we still do this. You can see it in the fighting. We fight in way that is primal which I think is why people are so stunned when they witness it.  You just know you are dealing with some kind of phenomenon.

swearing below the break

For the new readers here, there was an incident when the soldier and I were kids. I was 17, and a bartender back then and the soldier (he was 19) and I were out one evening.  We were out drinking and dancing in a super popular bar which is not the kind of place we usually frequented but in whatever case we were there that night and a man asked me to dance.

The man was a customer of the bar where I worked and feeling obligated, I said yes and walked with him out to the dance floor.  The soldier had gone for drinks or was talking to someone he knew – I don’t remember. But he eventually came back to where he’d left me, I was gone and when he spotted me on the dance floor he saw red.

He immediately asked some girl to dance and came and danced right alongside me… this sexy Latin stuff and I went fuckin’ insane. I mean, I came unglued.  Up on my toes I started yelling hysterically, arms waving, I was going to kill everyone, I guess.

He started yelling, I continued to yell, and then he yelled and I yelled and as you might imagine, the whole dance floored cleared. People literally RAN from the dance floor and pretty soon the bouncers were upon us. 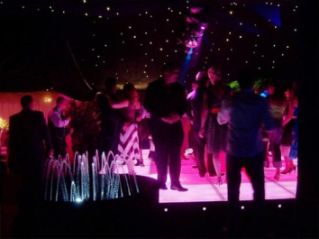 The bouncers came after me not him and when they did I got even hotter.  WHAT THE FUCK ARE YOU BOTHERING ME FOR,  I yelled indignantly!  Because I was a bartender, see. Never mind the fact I am 17, underage, not even supposed to be in a bar. I run a bar you assholes!  I call the bouncers on people, not the other way around! But next thing you know, I am being escorted outside the bar, yelling the whole time and plotting to kill the soldier… motherfucker that he is!

The bouncers let me go outside the bar; the soldier had followed us out.  Seeing him, I immediately start screaming and waving my hands, he was yelling himself.  Eventually he handed me my motorcycle helmet which I immediately start swinging at him… at both his head and his crotch with all my might. He ducked.

He swears I was trying to kill him but I am telling you, I did not really want to hit him because if I did want to hit him, I would have. I was just making a show of it, the son of a bitch and when I realized I did not want to hit him in reality, I moved on to the his motorcycle and smashed that instead just to say I hit something and at this point the bouncers decided to get re-involved.

The soldier and I were both yelling and we were just fine.  But here comes three men, walking up behind me ready to tackle me, I guess.  Seeing them coming the soldier warned them – “You leave her alone! Don’t you motherfuckin’ touch her or I will kick your ass, all of you!”

I looked over my shoulder, saw the bouncers and warmed to the soldier.  “Want to get out of here?” he asked. 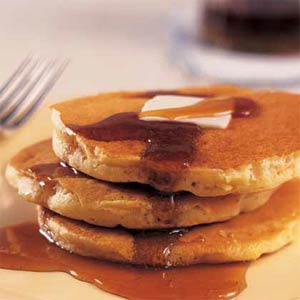 On that note, he got on the bike, I got on it behind him, put my arms around him and we rode off.  “Want to go to breakfast?” he asked over his shoulder.

We stopped somewhere and had pancakes and we were our normal., happy as hell. In fact we sat on the same side of the booth, holding hands under the table the way people who love each other often do and the message was this:

This dance is PRIMAL and whatever the script is, it is embedded in our psyches and anyone who thinks they are going to alter it with some superficial crap…. Well, they’re not.

I can tell you that in the moment it is like being (jointly) possessed.  And it is not comfortable however it is and when you are involved in something like this it’s okay.  It is like an orgasm actually. How the hell do you explain or define an orgasm?  It defies words, don’t you think?  So this is our situation and I think we’ll keep it…