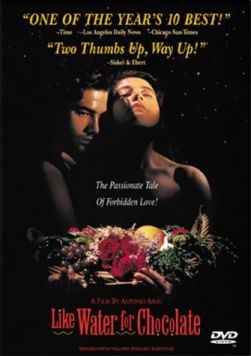 “It *is* funny, elsa! I had the same thought as satori straight away… I’m not sure I would call it transparent, but it fits with the situation perfectly – I’m surprised you hadn’t realised the connection before Satori pointed it out. Anyway, better to channel the pressure into a pot on the stove than letting your head explode.”

mabelle – I think you’re pretty new around here, welcome!  I think this whole scene is a great example of how Pluto works. My little trip to buy a pressure cooker was so steeped in meaning… well if you had any idea how much I was actually processing as I pulled into the parking lot and parked (this is when satori made the comment) it would be easy to see how I’d miss the obvious.

See, I need the cooker to cook black beans which I will then fry because this is the soldier’s home food (Moon).  The beans are black, see and he thinks I don’t know how to cook beans in a pressure cooker but he is surely wrong about that.  Italians eat beans, at least my family did. And I was entirely responsible for cooking all 3 meals from the time I was 7 or 8 years old (family of 6) so I have cooked some beans in my time.

It’s a little disturbing cooking these black beans though because his first wife was trained to cook this food by his aunt… I know his brother’s girlfriend has also had to learn to cook this food and maybe you get the idea.  This would be fine for some, but I am a rebel at heart so all this conforming… well it’s a little unnerving. 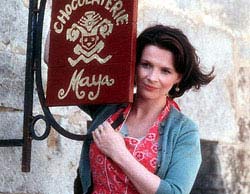 Problem is it is not really conforming as much as it is excavating my real self. I do love to cook. I love to feed people and am seen this way I know.  Because when that movie,”Like Water For Chocolate” came out, I was stopped in the street by strangers who remarked across the board I was a ringer for that girl… her energy that is. There is love in the food.

People also draw lines between me and the gal in the movie, “Chocolat”. It seems I do this magic stuff with food although I have denied this side of me for a lonnnnnnng time.

So all of this is bubbling up as I park. I can remember the smells in the kitchen when I was a kid because I created them but that was not the only thing going on.

I had left the house in a shortish skirt. It’s really not that short, it suits my age but it flatters with a fitted purple t-shirt and the soldier made a remark when I left.

“Where are you going?  Who are you looking good for?  You have on makeup.”

I climbed on top of him, and let my lips part slightly and supposedly accidentally.

“I am going to get your pressure cooker,” I said letting the wide necked t-shirt fall off my shoulder. I tilted my neck so he could better see it and hopefully smell it. I swung my hair until he asked me to stop and why?

I did it because he is a machismo bastard! You would not believe his sense of entitlement.  I am his woman and because of this, of course he is going to get whatever food he wants and it will be served. I am telling you, he has every expectation I will get exactly what he wants.  “I like whipped cream in my coffee,” he says knowing full well he will have whipped cream for his coffee within 24 hours – Are you disturbed yet? 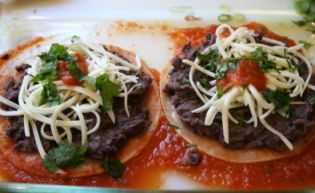 So anyway, I got dressed to go get the cooker to restore the balance of power here. This is our (Mediterranean) dance. Things pass between us and they are deep. In fact, I think they are in our DNA.

I will cook those beans and they will be perfect. After I cook them, I will kiss him hard just the way he wants. But I will never ever let him forget I am dangerous.

(er… so there you go. pressure cooker connection flew right by ;))