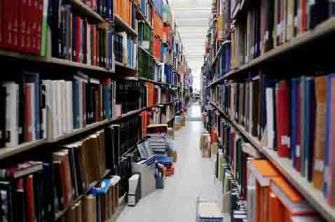 There is a slight bubble in the linoleum on my kitchen (Moon). Last night I dreamed it was moving. It was sort of bubbling up further and eventually I could see it was someone’s back pushing up from the crawlspace below trying to break through the floor.

As soon as I had that thought, I could see this was for sure the case and further, the floor was so bowed they were definitely going to be successful.

One of my stepbrothers was there… I haven’t seen in 30 years and the guy (it was a man) actually did bust through the floor and pop up among the splinters looking hideous.

I called the police and left the house, my stepbrother had a rope and was going to do something to the man – choke him perhaps?

My stepbrother is a Sadge, known for travel not saving and protecting and in whatever case, pretty soon the thing, which I took to be my subconscious was outside looking for me so I just started talking to the thing while noting it’s physical characteristic (It had 2 gross teeth) so I could tell the police.

But soon I realized the police were irrelevant in the situation because I was just talking to my subconscious / a part of myself and I got out of bed thinking this was a pretty good start to the day considering.