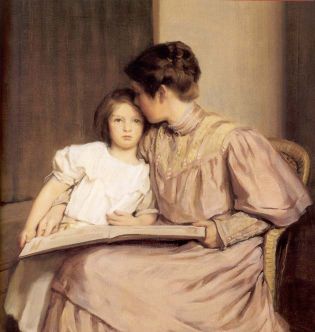 I have to go to court tomorrow and have been dreading it for more than month. More than 2 months actually. Matter of fact I have a friend, it’s her birthday tomorrow and I told her weeks ago I would be in court on her birthday and that it was going to be a problem. I went as far as to send her a greeting ahead of time on the chance I be too devastated to deliver on schedule.

I have been to court 6-8 times on this issue by now and should be steeled to it however this episode disturbs me beyond my ability to articulate. Looking at the chart it dawned on me that Venus is conjunct the Pluto in Sagittarius energizing Pluto’s transit to my Moon.

That should not bring an ill effect and as a matter of fact, people, the soldier primarily as he is the only one tracking at this point reassures me he does not think it will be extraordinary in anyway and intellectually I can see that he’s very probably right but I still have these feelings… they are maternal.

In whatever case I just know I am going to be sitting in there tomorrow with my feelings swirling off into places no one could fathom. It’s very simple. When you get down this deep, you don’t talk. I mean I can open my mouth but nothing comes out so there is really no sense to open my mouth.

I am hoping like hell I don’t start crying because if I do I won’t be able to stop and I can’t make it make sense to anybody but me.

pictured – An Interlude, is by William Sergeant Kendall, 1907.