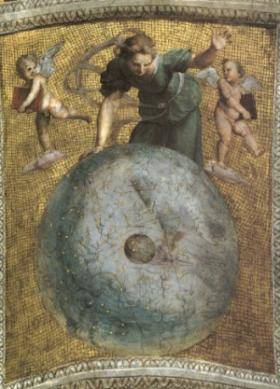 It’s very interesting, the timing with my Pluto Moon transit. My daughter made it through the first second round of cuts trying to get into the national study which puts her into a very small minority… maybe about 5% of people applying.

Today I had a third interview, her doctor will also be interviewed and if that goes well, they will fly us in to interview us in person and if we get by that, she’s in.

So today’s interview was focused on her two hospitalizations last year. My daughter spent nearly a month in the hospital last year, divided into 2 stays about a month apart. My family was in acute crisis obviously and I had relive this to an extent in order to convey what was going on back then which was… grueling.

But I notice with Moon Pluto, no one can tell. The process is occurring on such an incredibly deep level, it’s unbeknownst to everyone but the highly sensitized. But anyway, what struck me was the timing.

Because I was rehashing this in order to move forward… soon. Soon, but not yet, as Pluto is still in its shadow, which means we are still re-tracing. And by the end of this year, I will pay the hospital the final installment on the $8500 bill, my share of the roughly $40,000 that was racked up and this will also signal the end. Get it? This is the final consolidation before we move forward into new realms. And I have to say, I’m ready. However…

I can see the grand design. Something this bad happens; it’s no surprise it takes a year to pay for it… and to be able to assimilate it well enough to communicate. In other words I could not have managed this interview six months ago. So that’s that. Textbook astrology, as always. And the universe with it’s infinite wisdom.

Have you ever been aware of a time in your life when you were crossing over like this? What happened?