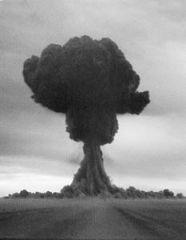 I used to do astrology consultations in my home. I had a gal come over was very interested in collective trends. Pluto was in Scorpio at the time and I explained to her that Pluto exposes the shadow side of whatever sign it is transiting. Pluto rules sex among other things. I used incest and repressed memories as an example.

Obviously incest is not a twentieth century phenomena. But it was barely spoke of prior to Pluto’s transit through Scorpio and when the whole business erupting into the collect was very painful for a lot people. But productive! Where it used to be “none of your business” what went on at home, there are now laws requiring teachers to report suspected abuse, etc.

So anyway, this gal asked what was next. What would Pluto in Sagittarius bring.

“What?” she said. “How could there be a shadow side to church?” 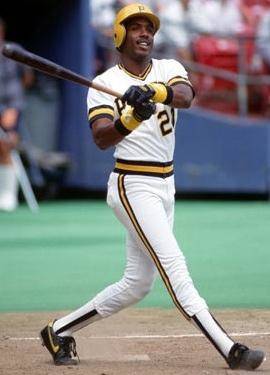 I also told her we would see the shadow side of the Sagittarius-ruled legal system which interested her, because she was an attorney. The OJ Simpson trial kicked that off. And that was a double whammy because Sagittarius also rules sports. And do you remember what an icon Simpson was? He was a super star! Remember his commercial running through the (Sagittarius ruled) airport? Hah! Look what he does in his spare time.

And what about Barry Bonds and the various Olympic athletes? Are steroids new? Hell no! (no pun ;))They’re just out of the closet with Pluto in Sagittarius.

And do you remember when what happened in the jury room was secret? Not anymore! These days, people on juries get book deals! No surprise since Sagittarius also rules publishing, as mentioned in my blog about blogging, “Blogging is not a fad..”

Well how about the Page Six scandal? The reporter recorded saying something like, “we ruin people…it’s what we do,” as reported on Drudge. A reporter soliciting a bribe with the threat of blowing up a person’s life (Pluto) with the power (Pluto) of the publishing (Sagittarius)!

So there you go. Pluto in Sadge. Can you add to this? Please do.