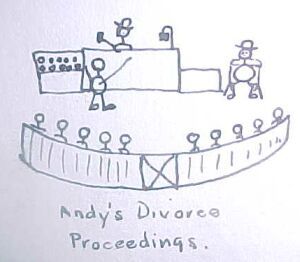 I was talking to a client yesterday, about Pluto’s transit through Libra, which transformed relationships.  Divorce gained acceptance (in America) at that time. It’s since become common and even usual.

Pluto’s transit through Capricorn might be showing us the results of this. Libra and Capricorn square each other. I like this topic and wrote this in 2013:

I work with people around the world. Their views on marriage vary greatly. Some people marry strictly for themselves.  Others consider their families, to the point where they will not marry someone their family disapproves of.

It’s the same thing with divorce.  I’ve seen many situations where a man or a woman wants to leave their marriage. Their family forbids it. It’s not something a person is free to do!

I’m an American. Most people around the world think we’re very lax when it comes to this kind of thing. We have a lot of freedom.

Whether this is good or bad can be debated, but here’s something that may surprise you: it was not that long ago that things were seen in a different light.

When my oldest sister left her husband after eight years of marriage, my father refused to talk to her.  He shunned her, telling her that he’d talk to her once she went home.  I remember being very shocked by this at the time. I grew up with Pluto in Libra. Consequently, I grew up on the cusp of a pervasive change in attitudes around marriage and divorce.

I think this is good for the field I’m in. It allows me to understand a range of views on this.  I’m lucky too. I feel this subject is very interesting.

When it comes to marriage and divorce, does your family have a say in it, or do you feel it’s your life / your decision?  Have you experienced a shift around this, in your lifetime? 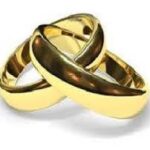 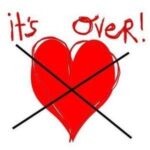