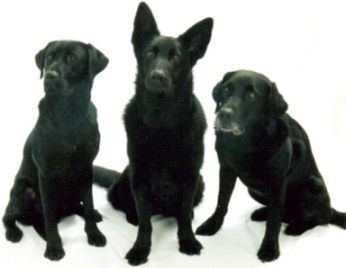 A couple weeks ago the soldier pointed out I was the only one still suffering over what has happened to my family. Regardless of how that sounds, he didn’t mean it in a way that was untoward. He didn’t mean to say I should be over the loss or something like that because he’s lost a child himself and he knows better.

I don’t know exactly why he said it but I was completely unaware this was the case until he made the comment and it’s eased things for me enormously. Because it means everyone else is okay. They others are thriving even which means I’m down to just one person to concern myself with and it’s me.

“You’ve got that maternal thing, you’re not going to get rid of it,” he said.

“Yes, I know. I understand it will always be with me,” I said stepping into the tub.

He was already in there and I sat for a minute then said, “Do you know I haven’t written a thing about this? I could write about just one day. I could pick any day I’ve had in the last 3 or 4 years and if I wrote it down people would be shattered. It would be the way I’d write it. Because no one knows anything about this stuff,” I said with my head angled down talking to oblivion. “They’ve never heard anything like it before.”

He was quiet so I glanced up at him and it hit me.

“Oh yeah. You were in Special Forces,” I said with a snort. “I guess you know what I’m talking about.”

On that we both burst out in loud guffaws.

But yeah. I am the only one still suffering, isn’t that a trip?

It shows astrology, I’ll tell you that. I am the only one with a Pluto transit. These last years have meant something else to the others and realizing this really snaps you to. What it is to you is not what it is to them – Period.