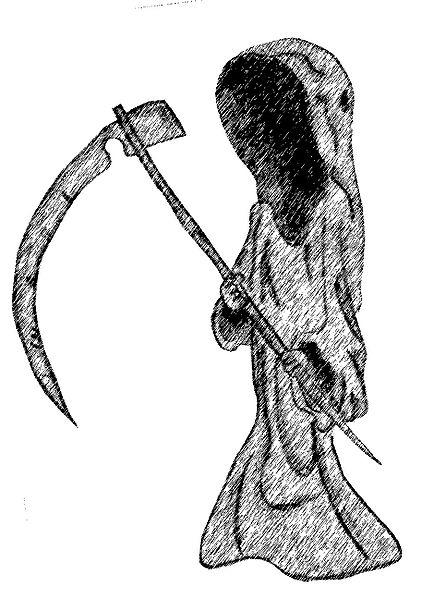 I am not sure I wrote the post on Traumatic Memories very well but I elaborated in the comments and I hope it helps. In that process, I had another thought that I thought deserved it’s own space.

This all came up just yesterday. Basically I became aware of some stuff that probably happened to my son when he was small. My husband thought he might not remember and I agreed but thought I should not leave something like this to worm around in his subconscious because it could cause him future problems. It’s like leaving a thorn in someone’s foot.  Why?

I made the decision to talk to him and in the process I had a lot things occur to me. I should mention that I have gone to therapy myself. I went weekly for 3 years, 20 years ago so I have a good understanding how this stuff work. I got an even better understanding today when I could clearly see how just a little bit of something, left to fester could really mess a person up.* COULD mess them up. I realize that something might not bother a person but why experiment?

Let’s say someone has a piece like this in their psyche. I could see them waking up from nightmares for years with no idea why. Why are they plagued?

And then what if they were to seek help for this? Assuming they had the time, money and inclination, this is. How impossible would it be to recover some piece like this in the sea of “childhood”? It just seemed so daunting.

If there is any way you can spare your kid something like this, of course you would so that made my decision but later I came up with a (pretty horrible) analogy for this… but  one you won’t forget it.

When I was young, I had an ectopic pregnancy. I had never been pregnant and with my Capricorn and all, figured I probably couldn’t get pregnant, being hapless and all. Point is, it was a bloody, very painful affair but it never occurred to me I was pregnant so I did not see a doctor.

Eventually, weeks later I wound up in an emergency room because someone told me it sounded like my appendix was going to burst. They gave me a pregnancy test and it was positive… barely. My hCG level was @ 6 which is very, very low.

I’d had this horrible period so they thought I must have had a miscarriage or something but they had to check. They sent me for an ultra-sound and there was nothing anywhere. I was sick and tired and it was two in the morning so I begged to go home and they let me, telling me to come back for a new test in two days. This was because if a pregnancy is normal pregnancy, the hCG in your body doubles every two days so the level rises very quickly. The thought was that in two days whatever was left of the lost pregnancy would have been flushed from my body and I said, okay to that.

I went back to the hospital two days later and the number was now 8 and they were really confused. They ended up sending me to a doctor across town, who did a test (I will spare you the gory details) that confirmed there was an ectopic pregnancy. I left his office and was in surgery not much more than an hour later.

I was advised I might choke on my vomit under anesthesia as I was rolled into the operating room and I survived of course, but here is my point:

Just those few cells, left clinging to the side of one of my tubes just about killed me.  You can imagine how small they must have been.

Can you relate this to something in your life?