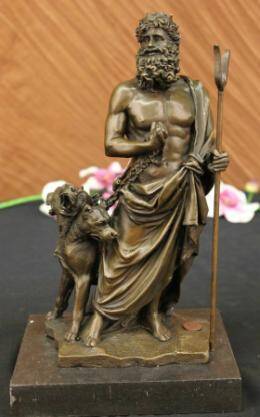 Jupiter, Saturn and Pluto are currently conjunct in Capricorn. Further, all three planets are retrograde. Virtually everyone in the world is stalled out or what I like to call, hanging like a loose tooth.

I would never choose such a thing but now that it’s happening, I realize this is the most interesting period of my entire life. You may see this too, if you think in terms of generations. With Pluto ready to change signs we’re on the cusp of a new generation. My heart clutched when I typed that.

I got talking to a client, who’s into history, finance and stock market and just general knowledge.  She’s in her late twenties, Saturn return age. Lots of Scorpio and Capricorn.

Yesterday, I told her I could recall mortgage interest rates at 20%. I got that wrong, the high was more like 18% but you had to pay “points”. 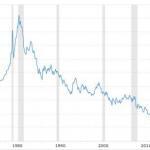 Click the chart to enlarge. Let’s say she became aware of “mortgage interest” in 2010.  Look what’s in the rear-view mirror. How would she know?

When I made the remark she couldn’t process it. I must have misspoke! It’s too unbelievable! How did people live with this?

There were people living at the high point shown on that graph. It didn’t last did it?  This thing we’re going through now is also not going to last. It’s a point in history and we’re fortunate to know of astrology!

Because of astrology, we know these planets will turn direct, one by one. Eventually the will leave Capricorn. When they do, all this stuff will be in the rear-view mirror and eventually time will pass and there will be people who will have to be told of what happened because they won’t be living in what we’re living in now.

Can you feel this change too? What do you think of it?