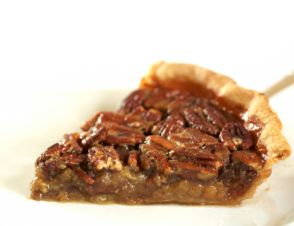 I wrote this in 2008 as Pluto was going into Capricorn. I think it’s played out and Pluto won’t leave Capricorn until the end of 2024.

donederin asked on Thriving With Pluto In Capricorn regarding the transition from Pluto in Sagittarius to Capricorn:

So, does anybody have any concrete ideas about how they plan to accept and move forward? I’d love to hear.

::raises hand:: Yeah, I do. It’s very simple. There is no more pie in the sky. There is no more, “ask the universe and it will be delivered.” While there may have been power (Pluto) in those philosophies (Sagittarius) at one time, that time has ended.

Disney is going to have to regroup because they’ve got all these kids thinking they are going to be rock stars. Just a tad inflated, you think? Who needs to study when you can just shake your ass and have money fall from the sky?

Not interested in music? Fine! Because we have this other career choice for you – You can be a wizard! ::rolls eyes::

With Pluto in Capricorn, substance has power. Humility is powerful now while grandiosity is toast.

My advice would be to strip yourself off all illusions of grandeur. Realize you are at the base of a mountain you are going to have to climb. Choose your mountain carefully and then start climbing with the expectation that progress be slow but in evidence.  You really can’t get in gear fast enough because like I said, that other stuff is dead, done for, done like dinner and dead as a doornail even if you see corpses around acting as if it is not.