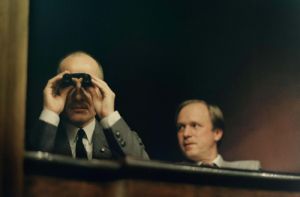 I am watching a movie, The Lives Of Others. It’s  disturbing from the first frame. I am glad to take this break!

Yesterday the soldier and I were discussing this piece of news: “Interrogator: Invasion Surprised Saddam”.

FBI agent, George Piro claims Hussein confided in him after being groomed for 7 months. Apparently this guy was the only person allowed to supply Hussein with toiletries and so forth. He said he’d won his trust. I laughed when I read this.

I asked my husband for his take. We both agreed, Hussein is a psychopath. You don’t get anything out of one of those in seven months, seven years… or seventy years for that matter. Don’t know if you agree with that nut in this movie, there is an artist, a playwright named Dreyman, and a jaded member of the secret police, East Berlin, 1984 who is planning to spy on him. This is from a conversation between the two men at a party, before the surveillance begins:

“That’s what we all love about your plays. Your belief that people can change. Dreyman, no matter how often you say it in your plays, people do not change!” 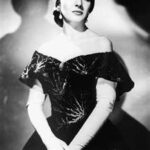