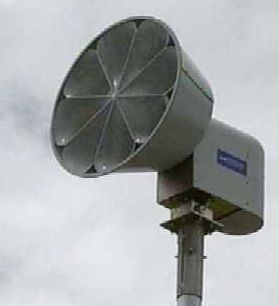 From the comments on Dumped By Scorpio – Snake In The Grass, I was writing about how law could be manipulated. This dovetailed with the question I mentioned earlier… “Are there circumstances when one person breaking another person’s arm might be warranted?”

“…Law is pretty freaky… it can absolutely be manipulated. Unfortunately this is something else I know a lot about. It ties in with the question about breaking someone’s arm. If the law won’t (or can’t stop) a person – how about their arm getting broken? Would that motivate?

I realize this stuff is yeccch, however it exists.

What about the woman who’s ex threatens to kill her? He just happens to have a violent history? The police can and will do nothing (until she’s been killed).

But what if her brother goes over and breaks his arm? What if he explains he will be back to do more damage if anything happens to his sister..?

I’ve had to think about things like this a lot over the last year or so. I have seen so many rocks overturned to reveal the disgusting hidden-from-view facts of life courtesy my Pluto Moon transit that I have had no choice but the reformulate myself at a core level.

I believe this is relevant to the rest of you because Pluto in Capricorn is going to approximate a Pluto Moon transit for the whole collective and if I am right, this makes me is your early warning system. Based on that, I guess I will go ahead and ask:

Can you think of circumstances where violence might be the best recourse? Tell us.