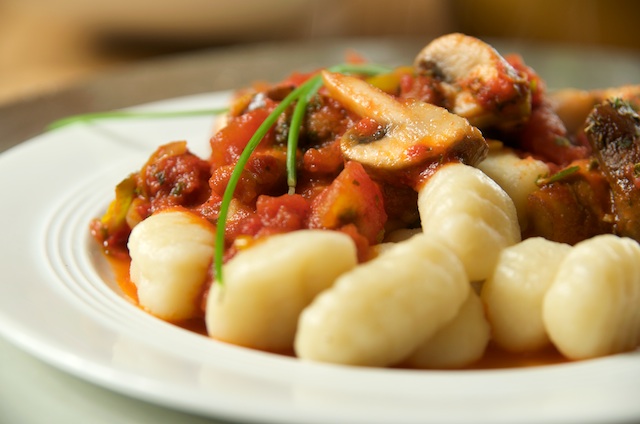 “Well some guy told you that you couldn’t dance
And you been carrying that forever
I’m the kinda fella needs a, a second chance
C’mon baby let’s boo-ga-loo together…”

With Pluto in Capricorn the entire collective is having something akin to a Pluto Moon transit.  I wrote about my Pluto Moon transit over these last years and people really liked those posts, they were moved by them so this motivates me to continue to share.

Now the Moon shows your roots, your home, your emotions, nurturing and food and like.  I grew up cooking. The soldier grew up around women cooking and the women were cooking recipes handed down throughout generations.

I started cooking from before I can remember but I took over all the cooking for my family by the time I was 8 years old.  Yes, I mean I was responsible for all the family meals, breakfast, lunch, if we were home from school and dinner.  My father cooked on the weekends some of the time or we cooked together but mostly I cooked all the meals as well as organized grocery lists – basically I ran the house.

I didn’t realize this was odd at the time.  I was the youngest girl in my family so it made no sense but this job fell to me the same way Henry’s funeral did and I performed.

There were no Italians anywhere.  I remember riding the bus home from school one day and people were talking about what’s for dinner. I said I was making pasta and no one knew what pasta was.  It was very embarrassing.

A 1/2 Italian kid, Billy (this is for Annalisa, she will remember) told me you had to call it “spaghetti”. “No one knows, pasta,” he said. “All these people know is SpaghettiOs. She’s making SpaghettiOs,” he yelled to kids on the bus. I laughed. We didn’t eat any fuckin’ Spaghettios in my house. No cans of mush for us so that was ridiculous but sure enough, all the kids were nodding so what the hell. I learned something that day and this was it: Don’t say “pasta”. At 15, I went to town.

I eventually got settled, got some pots and pans and started cooking of course.  It is now a million years later and the soldier wants me to make him some sauce. It’s my families red sauce he wants and I have refused to make it for him for almost 3 years now. “I forgot,” I say.  “You would not like it,” I add.  “Er… it’s not very good.”

Now it’s pretty hard to forget how to make something you made twice a week for years and years but I have tried to do this. I have tried mightily because when I got to town I found out something was wrong with my family or at least the sauce we made which was always, always served with rigatoni the likes of which you can barely find anymore.

It’s all thin spaghetti now isn’t it? Quick cooking and very anti-Italian as I understand it. Italian cooking as I understand it, is hearty. And you need a substantial noodle to carry the sauce I grew up making otherwise it would be… ridiculous.  Rustic I guess would be the word but anyway I explained to the soldier, something was wrong with the sauce.

“Well it has butter not oil,” I said. ‘We didn’t have any oil, we were poor? I don’t if that is why. I went to California and my uncle, he’s rich. He’s rich as hell, he can surely afford whatever he wants to eat and he made sauce and used butter too. Two cubes,” I added. “I told my father that and he was pissed, he uses one cube.  See? It’s got to be their mother’s recipe and probably her mother’s.”

“I don’t know. It’s not how people make sauce.. these days, or in this community or society.  And there is another problem.  We use stew meat and I guess no one else does. You know.  Beef?  Pieces of beef cut up?  We never had meatballs. Well, I guess we had them once in my life maybe. I think my stepmother might have made some when she came around but my family never did. We made the sauce with stew meat and… well I didn’t know this was weird. But I made it for some guy one time and he flipped out. That’s how I found out.”

“What was his problem?”

“I don’t know. I guess he thought he had am Italian girlfriend and she was going to cook him something he expected… some spaghettiOs or something and instead I came out from the kitchen with the only sauce I knew how to make and he thought it was awful. Awful as in inedible,” I added. “What is this?”

I laughed. “I don’t know.  That sauce was my favorite thing in the world to eat. I thought it was great. I loved it but after that happened… well I haven’t made it since. I was informed it was not how sauce should be made so I learned to make sauce the way other people do and Italian food the way people expect it. See, we didn’t eat lasagna.  We just didn’t eat any of that stuff. We ate gnocci but it was the same sauce. I mean there was only one sauce but I got to town and I could see I better get with the program…”

He’s been trying to get me to make him some sauce for 3 years now. I have finally decided to do it and yeah, I do remember how.

I sure hope it doesn’t suck and I sure hope you get the point. I really don’t think you should let someone poison your roots.

Have you even been poisoned at the root?