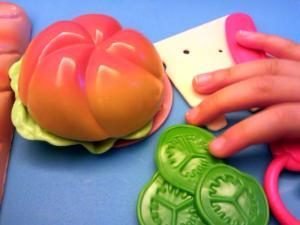 I was reading about AI doctors yesterday. There is no doubt we’re moving in that direction.  I expect it to be part of Pluto’s transit through Aquarius. A computer (Uranus) healer (Pluto)?

The shadow side (Pluto) of technology (Aquarius) will also come to the front at that time. I expect the downside to be significant, however I have enough Libra to see both sides.

Speaking as a person with a history of being hard to diagnose, I can imagine a scenario where AI could avoid pitfalls that human doctors fall prey to.

I’m not saying this will be the case across the board.  Also, few would want to be cared for by a sterile machine. However, I can see how detachment from human emotion might increase clarity. Just the data would be parsed, see?

Again, this is for good and/or ill. And I’m not even suggesting the ill won’t outweigh the good. I am suggesting, we’re headed in this direction, regardless. So we may as well start thinking and talking about it.

What do you think about AI doctors? 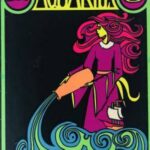 Pluto Enters Aquarius In 2023 – Dark Side Of Innovation & The Internet 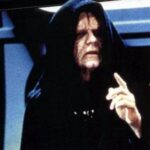 Pluto In Aquarius – Down With People!

Interpretation Of North Node in Aquarius or the Eleventh House