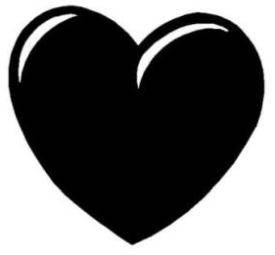 I know there are people out there who know all about this subject. I’m not one of them! This is not a joke or a trick question, I want to understand this phenomena and I don’t even know what it’s called.

I am going to call it a dark heart or a black heart but I don’t know if that is the correct term. I am talking about the kind of person who is just plain nasty. I don’t know if they know they are nasty. I have no insight into this type person but I can describe what they do.

They hunt others. They look for ways to damage other people, cause them problems or denounce them. They may put people down so that they might feel better about themselves but I am not sure.

They appear to be compelled towards this behavior but I’m not sure about that either. I think we all have free will absent of some acute mental illness so a person has to elect to act in this way to some degree but I don’t know the degree. Do they realize they are predator or imagine themselves otherwise?

Typically they have their cronies. These are people they hang with who support their behavior and believe it not I don’t know anyone like this. I know of people like this and I have been targeted by people like this but I have never been friends with them because it’s just impossible.

It’s impossible because I would call them on their behavior instantly. “Why are you such a bitch?” I’d ask and I’d probably ask this on the first day.

I avoid people like this like the plague and they avoid me too, so consequently I know virtually nothing about them and I am hoping someone can help. Here are my specific questions:

If you have a (so-called) black heart, what is like? I imagine it like an addiction where you’ve got to go out and hurt someone, is this right?
If you know someone with a dark heart what can you tell me about them?
Add the astrology if you can… 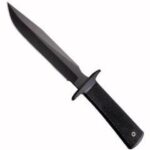