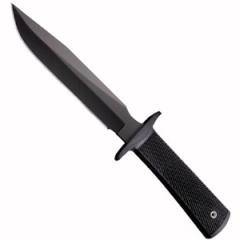 Recently, there’s been a rash of people, traumatically separated from their jobs.  There’s the client I just wrote about in Gaslighting & Mental Anguish.  There’s a gal telling her story in the comments.

My husband saw a guy hired at his jobs…fired two days later. Beyond that, the plant manager (of 600 employees) quit this week.  She’s pregnant, so it was probably inevitable, eventually. But I know it was traumatic, because a week prior, she was sobbing in her office.  Apparently, she was hysterical.

For the record, my husband took up for her, but to no avail. She called in sick, found another job, came in the next day and quit.

Further, I suspect this plant is going to close. 600 people will lose their jobs, my husband among them.

We don’t really care, we can see through this. But that is a lot of jobs to lose in an area with such a small population. If someone doesn’t come in and buy the plant, quickly, other businesses will close and more jobs will be lost.

Mars is currently retrograde, opposing Mercury in Taurus. It’s uh…CUT (Scorpio) THROAT (Taurus). It’s undelightful, that’s for sure. But there is more coming…

Mars retrograde in Scorpio will be inconjunct Uranus in Aries at 23 degrees on June 18th.  Expect more surprises, in the form of knives falling.

What do you see happening out there?